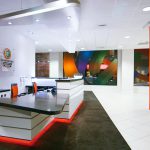 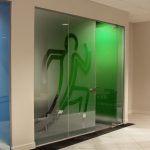 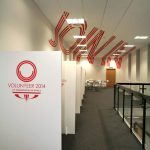 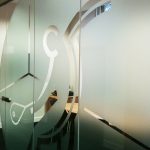 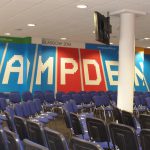 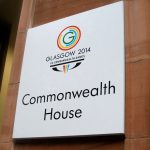 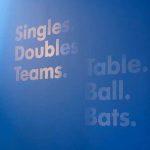 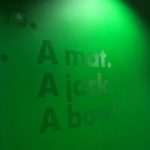 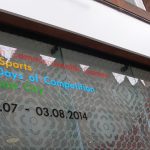 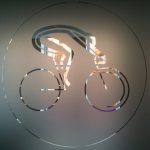 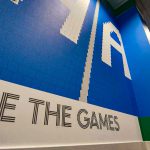 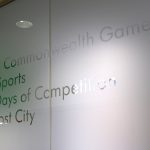 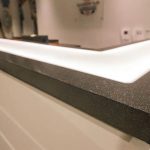 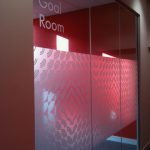 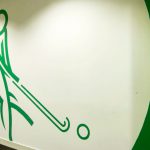 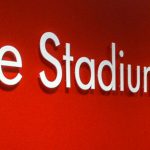 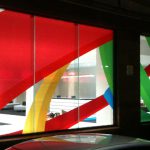 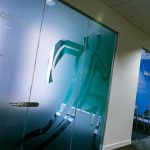 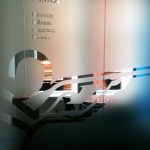 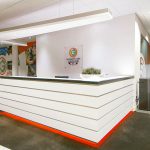 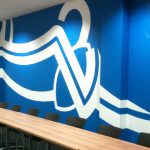 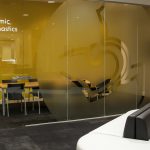 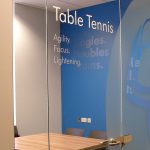 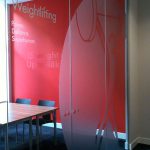 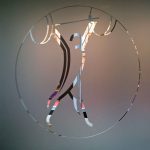 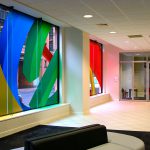 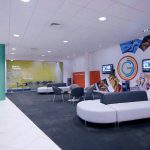 The project transformed a former Victorian building into a contemporary office space in the heart of Glasgow and played a big part in the regeneration of the vibrant Merchant City area. The offices accommodated over 1044 members of staff leading up to the successful delivery of the 2014 Commonwealth Games and left a lasting economic legacy for Glasgow thereafter.

EVM are proud to have been associated with this significant milestone in Glasgow’s recent history.