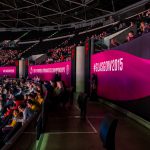 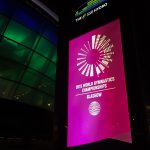 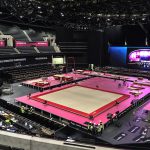 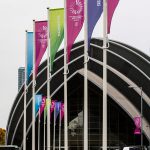 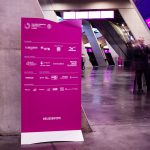 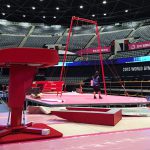 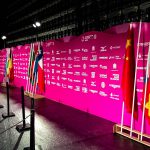 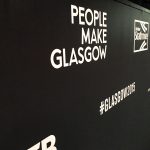 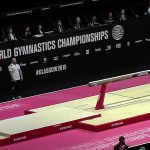 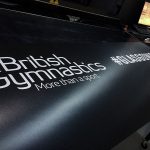 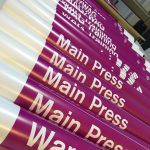 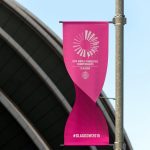 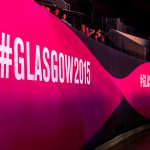 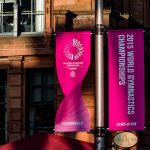 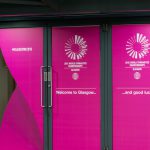 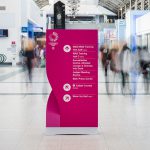 Working in close collaboration with Tangent Graphic and Glasgow Life, EVM produced and installed the entire Look and Wayfinding programme for the biggest and most significant single sport event Glasgow had ever hosted in October 2015.

The programme of work included sponsor branding, Field of Play and surrounds, judges tribunes, media backdrops, venue dressing, practice halls and wayfinding signage. The event brought together more than 500 gymnasts from over 80 countries around the world, for ten days of exhilarating competition. The Glasgow 2015 World Championships were praised by athletes, officials and fans as one of the best sporting events to have ever taken place in Scotland.