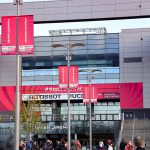 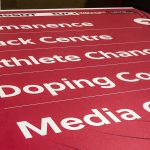 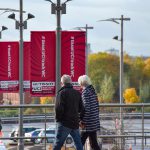 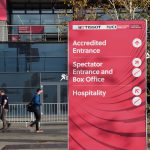 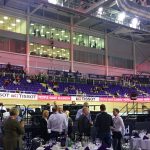 A collaboration between top-notch design agency Tangent Graphic and British Cycling helped EVM brand this sell-out World Cup series event, bringing track cycling fans to their feet in the Glasgow velodrome while broadcasters brought the spectacle to the homes of a multi-million global television audience.