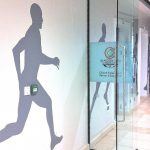 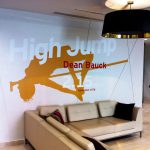 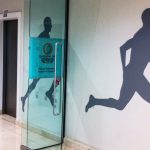 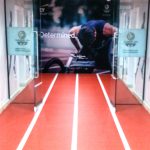 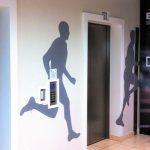 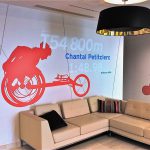 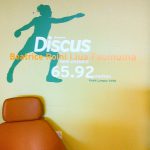 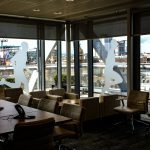 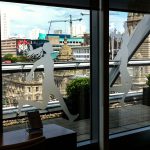 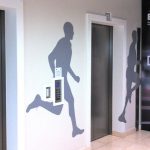 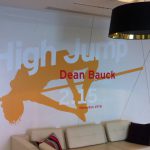 EY, one of the UK’s ‘Big Four’ UK accountancy firms, were a Tier 1 sponsor of the Glasgow 2014 Commonwealth Games. EVM produced and installed a range of graphic treatments in the company’s Glasgow offices to celebrate their involvement.